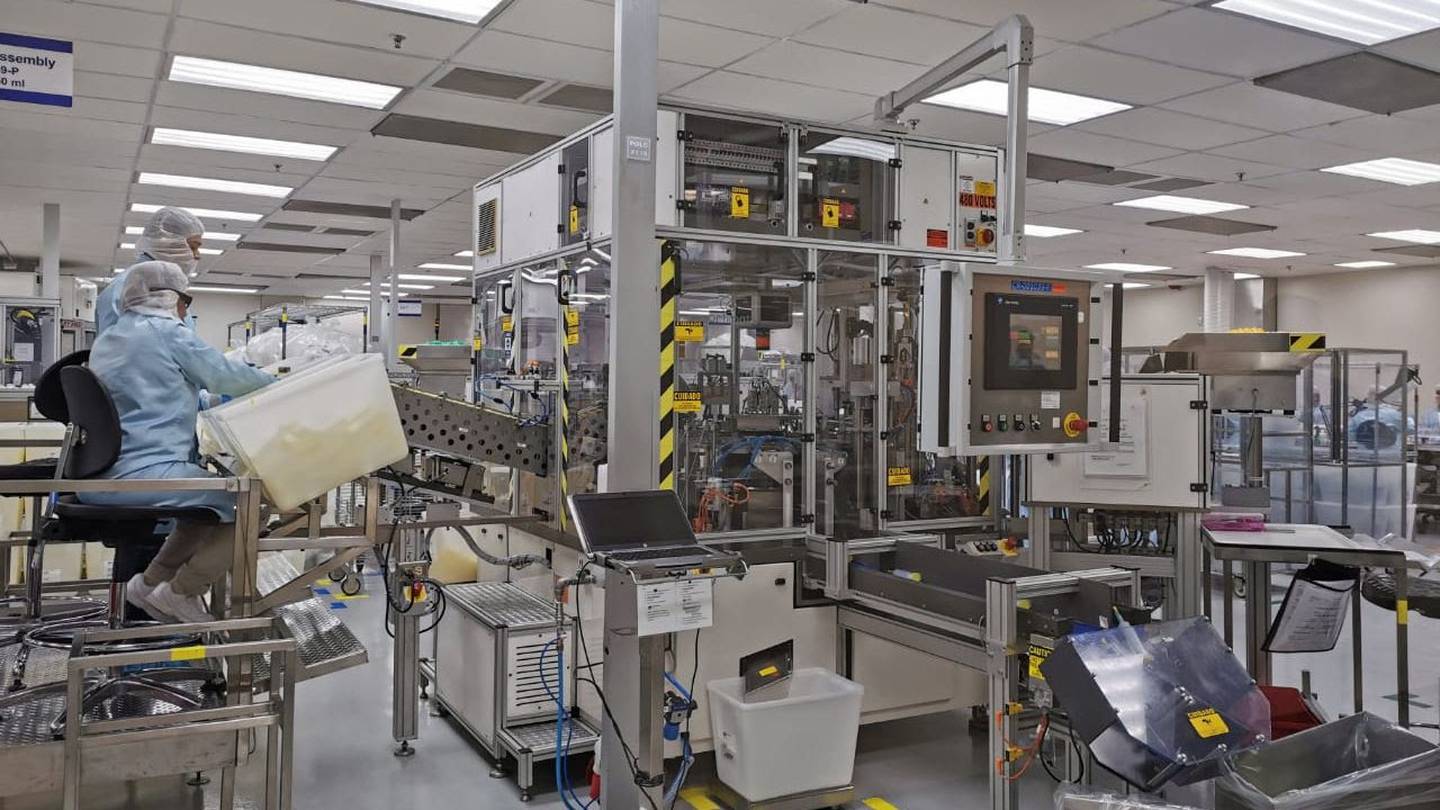 According to the Greenfield Performance Index, our country is attracting 11 times the amount of new investment that could be expected given the size of its economy.

Costa Rica is the country that attracted the most new foreign direct investment in the world, in 2020, in relation to the size of its economy.

This is reflected in this year’s Greenfield Performance Index, where our country obtained a score of 11.4, which means that it attracted 11 times the amount of new foreign direct investment that could be expected given the size of its economy.

The information was released by fDi Intelligence on August 16, a specialized publication on the subject.

“Costa Rica, one of the smallest countries in Latin America, attracted 96 projects in 2020, according to data from fDi Markets. While this represents a 7.7% drop from 2019, it is still the country’s second-best year since records began in 2003, a performance that stands out even more considering last year’s challenging investment environment, when totally new FDI projects fell by about a third globally”, the publication indicates.

The text adds that the country has come a long way since it was an exporter of agricultural products decades ago, until 2020 when the sectors of medical devices, software and information technology and business services accounted for 60% of its IED entry projects.

“Among others, the country managed to secure a $600 million investment commitment from Intel to reestablish assembly and testing operations in the country after a seven-year hiatus (the US company had terminated its local manufacturing functions in 2014) to address the global shortage of microchips”, the publication states.

According to the publication, of the 84 countries analyzed by fDi in the 2021 Greenfield Performance Index, 64 had an index score greater than one, while 20 had a score of one or less.

Score in the index and number of projects.

A score of one indicates that a country’s share of totally new FDI entering globally in 2020 matches its relative share of global gross domestic product (GDP), while a score higher than this indicates a higher share and a score of less than one is a lower.

The Greenfield Performance Index uses a methodology designed by UNCTAD (United Nations Conference on Trade and Development) for general FDI, and applies it only to new FDI, excluding mergers and acquisitions, loans intra-corporate and other forms of cross-border investment.

The measurements carried out in Costa Rica consider both new investment and mergers of local companies with foreigners, acquisition of national companies and reinvestment of foreign companies operating in the country.

Jorge Sequeira, general director of the Costa Rican Coalition of Development Initiatives (Cinde), an entity in charge of attracting foreign investment to Costa Rica, said that he proudly celebrates being the number one country in the world to attract Greenfield FDI (a type of FDI where a parent company builds a subsidiary in another country from scratch in a way that generates employment and transmission of knowledge).

“We proudly celebrate being the number one country in the world to attract greenfield Foreign Direct Investment. In the first instance, it is the result of a proven track record and excellent human talent offered by Costa Rica, as well as the daily effort promoted by the CINDE team, recognized as the leading agency in attracting investments at a global level, according to the International Center for Commerce.“

“In the first instance, it is the result of a proven track record and excellent human talent offered by Costa Rica, as well as the daily effort promoted by the Cinde team, recognized as the leading agency in attracting investments at a global level, according to the International Center of Commerce (joint agency of the World Trade Organization and the United Nations)”, Sequeira said.

He added that these companies, hosted under the Free Trade Zone Regime, boost the country’s productivity levels. This translates into a cumulative of more than 200,000 direct and indirect jobs, at the end of 2020, thanks to the presence of more than 350 multinational companies supported by Cinde.

For his part, the Minister of Foreign Trade, Andrés Valenciano, highlighted, in the Bad Companies program, that in a year so atypical due to the pandemic, in which foreign investment of this type around the world fell by a third, Costa Rica almost, rather, broke its historical record for new investment projects.

“Many of these companies see that the country development vision, that is, the commitment that Costa Rica has built for many years, of a development model that has as its pillars its political stability, its commitment to environmental issues and others, really make us very aligned with issues that companies are now looking for, ”said Valenciano.

For his part, Ricardo Monge, president of the Central American Academy and a student of the subject, added that this result shows the potential of the country and a great opportunity to work in various areas.

He cited as an example the development of a Life Sciences Hub covering three clusters: one mature and two in management (CR-Biomed, Medical Accessories and Pharmaceutical).

He added that it is also important to support the development of clusters in global services, such as the cybersecurity example promoted with the support of the Chamber of Industries and the Chamber of Information and Communication Technologies.

Costa Rica’s position on the indicator is significantly ahead of runners-up, Lithuania, with 8.3 and the United Arab Emirates, with 7.1.

Lithuania, another country that showed some level of FDI resistance to COVID-19, jumped from sixth to second place in the 2021 index, improving its score by 1.8 points.

Estonia climbed the rankings from 34th place in 2020 to fifth this year after increasing its project levels by 37% year-on-year in 2020 and improving its score by 2.99 points.

The UAE also climbed up, from 12th to 3rd this year, despite a 14.7% drop in project levels since 2019. Software and IT services were the country’s top FDI sector. in 2020 and witnessed a 35% increase in the period.

At the other extreme, China and Japan stand out as the lowest performing countries, scoring 0.18 and 0.28, respectively.

While its GDP weathered the pandemic relatively well, China witnessed a 55% drop in FDI project levels during 2020, data from fDi Markets shows, plunging the country to the bottom of the index ranking.

“South Korea (0.34), Bangladesh (0.35) and Indonesia (0.4) are also attracting much less FDI in proportion to the size of their economies”, the study indicates.